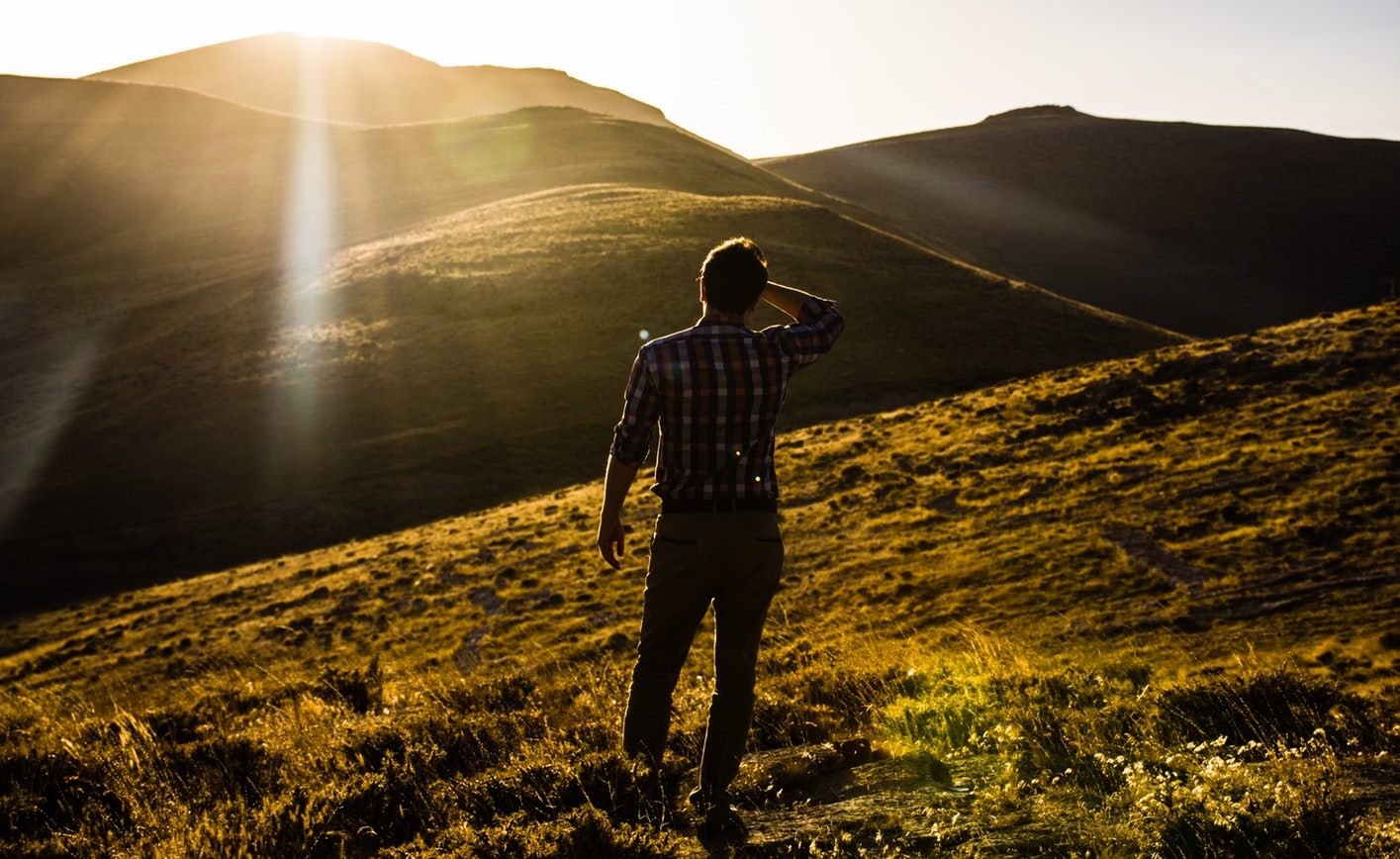 The past few weeks have been pretty bumpy – for a number of reasons which I won’t necessarily go into in this blog. A mixture of personal challenges have meant that I’ve had to keep my head down and weather the storm a little more than usual. So please excuse the introspection for a second, but I’m hoping that my glimpse into these lessons learnt may just serve as solace for another someone who may be stuck in the middle (with me).

The story is this:  When you hire Fresh Brew Marketing, you hire me. Katy. An individual and an independent – but an individual and independent that comes with over 10 years’ marketing experience, a world traveller, an empathetic and sympathetic person who seeks to understand what drives you first before just doing something I think you need, and overall – just a nice person.

And while my day-to-day may be void of the banter of an office environment, there’s value that keeps popping up in being in the rather isolating world of freelance working that has taught me 3 critical lessons about keeping on keeping-on.

Spending your time with people who value it

From friendships that have slowly become disappointments through to clients who do not grasp the value of the ability to deliver over the cost of the bottom-line, what being independent has taught me over the past 3 years of life-after-corporate is that building any kind of relationship (be it personal, romantic, professional) is, and always should be, a symbiotic one; one where actions result only as a result of working together.

I cast my mind to my year 8 biology class where were were learning about relationships in the natural world and how varying results were achieved dependent on how much, or how little, they worked together, and instinctively I start to list relationships (professional and otherwise) where one or the other occurred. Many of which, I am thankful to add, still continue to grow to this day. But I look at the ones that died along the way – and I start to think (objectively and without emotion) about the real reasons they did.

And it’s only when I think back, objectively, on what value means (especially now as an independent contractor), that I realise the relevance it bears on my current working life and how I run my business, and in fact, my life.

Not sweating the big stuff

Big stuff happens – that’s life. Sometimes more to some than others. And yes, we’re reminded to not get consumed by the smaller, less significant hurdles that cross our paths, daily, but inevitably the big stuff arrives at our door and we crumble to a blubbering mess.

Don’t get me wrong. I’m not trivialising crisis – not in the least. I’ve experienced my fair share, and I’ve seen people who have experienced far worse; worse than I could ever imagine.  But where we’ve been inclined to completely fall apart, losing all hope of any silver lining, Plan B or remedy, we drop to the only way we know how to handle crisis, dependent on where we are emotionally, and that’s quite often where things go from bad to seriously bad.

And when you’re faced with the big stuff, and it’s staring you in the face with its menacing red eyes and salivating yellow mouth holding a raised hand above your head in a stage of near-victory, that’s when you truly need to know how to get your focus back – in whatever way you can, and regain  control (even if you don’t quite know what that control is, and how you’ll do that).

For me, regaining control usually involves starting to list (in no particular order), every single little thing thing that I’m thankful for. It looks something like this;

And then, yes, I go onto the bigger things, friends, family etc etc. But sometimes I need to start ultra simply to get my head focussed, and geared to the realisation that I do, actually, have more than I feel at the moment.  (Yes, sometimes admittedly a Gin may help, or an entire slab of Whole Nut Dairy Milk).

And although it doesn’t make the big stuff disappear, it simply gives me room to breathe, space to think, and an ability to ask for help, when I need it most – something that is critical, when the only way out is despair and destruction.

Understanding your true worth

“When a client quibbles about the low-rate of engagement vs the rate of payment you’ve quoted, consider this: They’re not paying for the 30 minutes it takes to deliver something. They’re paying for the 10 years of experience you’ve built up that enables you to deliver that result in 30 minutes.”

Communicating value to someone who doesn’t understand it, is probably one of the hardest lessons I’ve had to learn to master as an independent consultant.

The biggest lesson of ‘going-it-alone’, to me, has been identifying the rate of value you place on your knowledge, insight, and the ability to deliver results.  I’ve been lucky – the clients I’ve had the fortune to work with have developed into symbiotic relationship that saw true, tangible benefits throughout the relationship but for many others, the road may not always have been as easy.

That’s not to say that mine was easy – there were many an occasion where I’ve completely under-valued my ability to deliver – and then find myself stuck with a need to re-negotiate, re-discuss or review; a lesson which I’m still learning.

I salute independent workers the world-over. Whether you’re earning the big bucks, or whether you’re just churning the wheels to keep going, day-after-day; the world is filled with stereotypes and expectations that make us judge ourselves against expectation – and removes the incredible fact that in 2018, 99.3% of *all* private business was made up of small businesses – people doing their own thing, underpinning a massive economy, and simply trying to make their own mark on their world, in the best way they can. Some succeed, some don’t, but there’ll always be someone new who just wants to ‘give it a go’.

So, in the spirit of all of that – well done to us. Use us – as much as you can. We’re agile to work with you, as quickly or as slowly as you need us to. Make sure we both understand the value that each of us brings to our working relationship.